Loneliness for black employees and the way forward

Highlighting the issue of loneliness for the black community within workplaces. 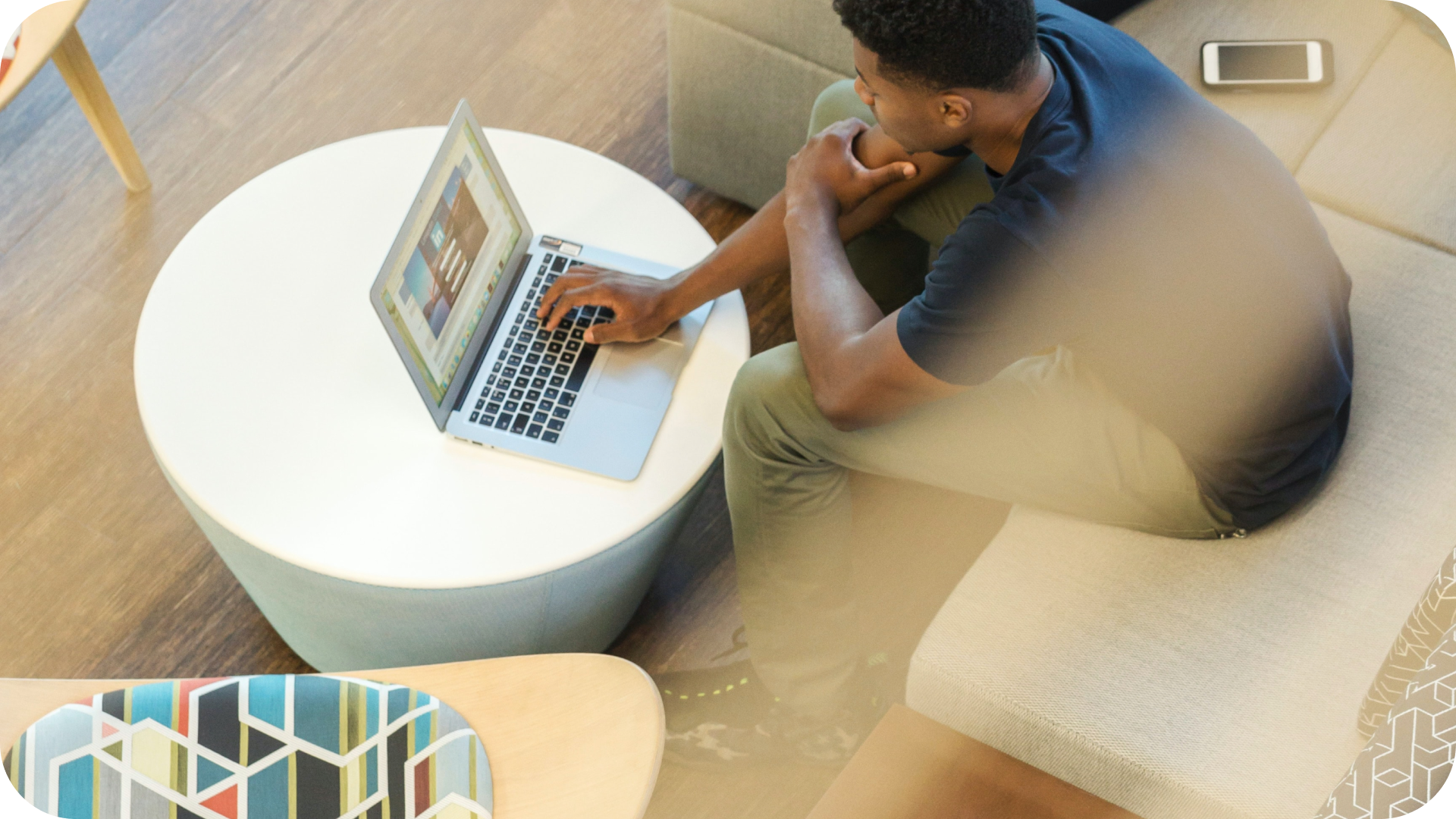 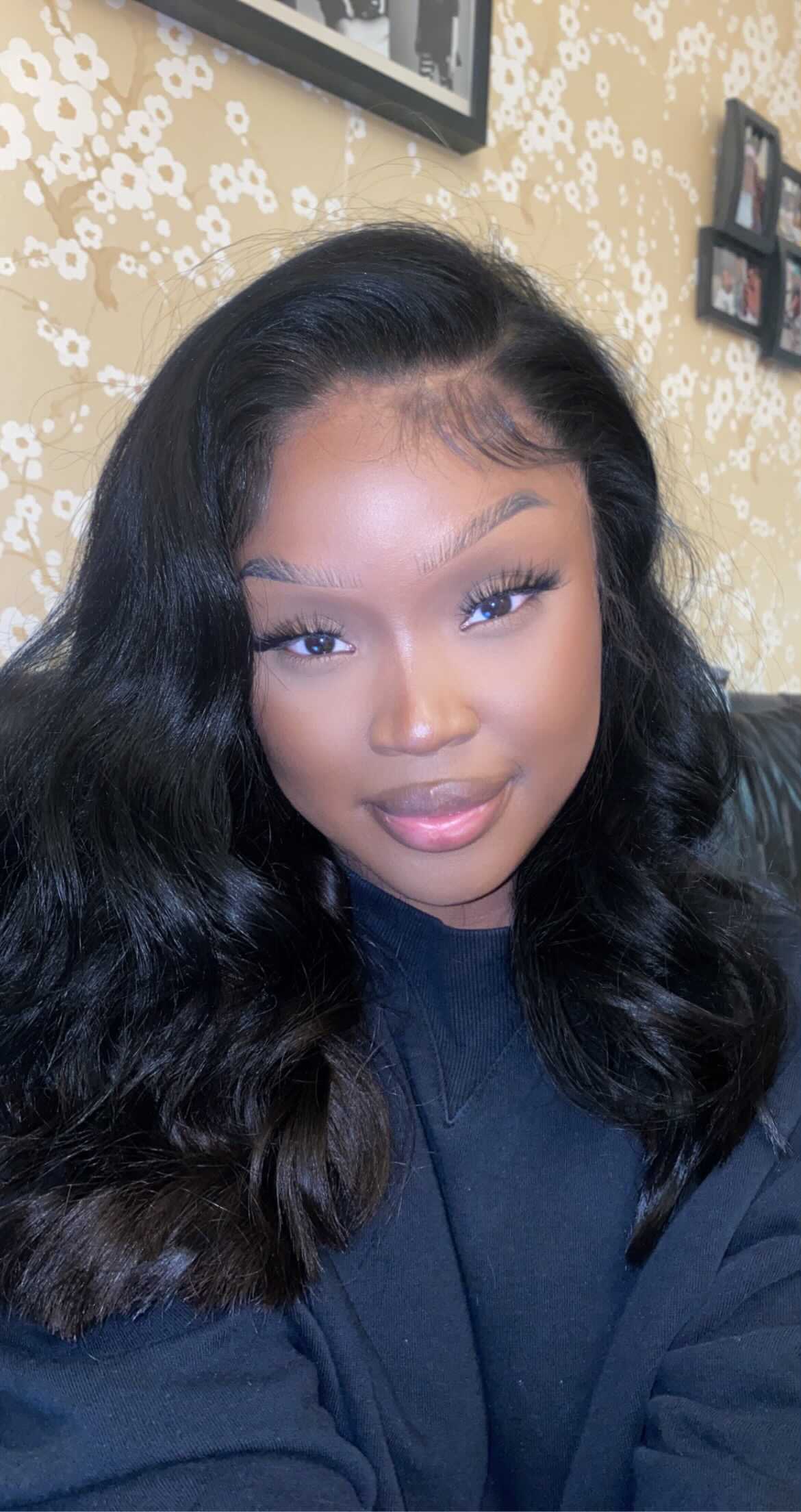 With most of our lives spent at work, we deserve to call it a safe space. Somewhere we feel we belong and are welcome. It’s a mission Tahora, my place of work, strives for.

In the ‘Barriers to Belonging’ study by the Red Cross, only 16% of black people surveyed felt a sense of belonging. And, according to the Home Office, only 3.4% of employees in a workforce on average are black.

That’s one person in a team of 30. And they’re made to feel isolated because of who they are.

Leslie Hunter-Gadsden said it best in ‘Why People Of Colours Feel The Loneliest at Work’: Eliminate the term ‘The only’, no one should be the only representation of their race or culture within the office.

Often, I’m the only person that looks like me in the room. It’s uncomfortable, to say the least.

It's almost as if I’m waiting for the micro-aggressions, to be stereotyped or to hear an uncomfortable comment. I’m constantly on edge.

As a black person who suffers from mental health, the last thing I would want in a workplace is a lack of understanding and representation.

There are times when I apologise for not being as “lively” or “energetic” so that I’m not perceived as rude. But the part people don’t see is the amount of mental strength it took me to get out of bed that day.

The issue of race is never going to go away. But there are steps we can take towards educating and unlearning problematic conscious and unconscious behaviours.

For years, people like myself have been encouraged by people leaders to come forward and speak about our culture and any issues we have. Now, it’s time to actively listen to what we have to say.

Hear our concerns and issues, and empathise. Or at the very least, try to understand. And if you don’t? Ask questions. There’s no need to tread on eggshells trying not to offend or say the wrong thing. If you’re certain that what you want to say is offensive, don’t say it, and check in on your biases.

Recognise that diversity and inclusion isn’t a one day, week, or month topic. It’s a continuous conversation with consistent change; treat it as such.

The stigma can isolate people even more. 60% of black people said they didn’t feel confident talking about loneliness. A third more said they’d never admit to being lonely.

Cultivate a communicative workforce, and normalise asking for help. Lead by example, and be open with your team when you’re having a tough day or when you’re feeling a bit isolated. Being a model for openness isn’t easy, but it paves the way for your team to follow suit.

You’re a team contributing to the same success story, no matter the job title, ethnicity, or background.

Encourage us to be our authentic selves and give us the space to do so freely.

We’re not looking for superheroes; we just want to be heard and understood. So above anything else, be kind.